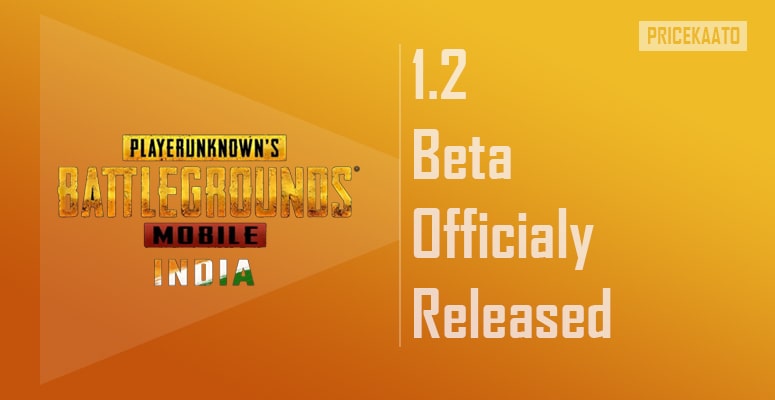 Below in this article, I’ve described step-by-step how to get the PUBG Mobile India download link and how to actually download the beta version of the game and use the invitation code to finally play the game in your device.

I personally was also playing the game regularly before the ban. But after the ban, a void was created as there are not so many games which gives the same experience to the players as PUBG Mobile used to gave. Although, a lot of gamers and streamers moved to other games such as Call of Duty mobile and Garena Freefire, but still the avid players of the game missed PUBG Mobile.

Taking advantage of this fact, many (even reputed ones also) news publications, websites and Youtube channels started spreading the news of PUBG Mobile India launch date, some even provided users with malicious links for monetary-gain. But finally it’s official that Pubg Mobile India has officially launched the beta version of the game to get player’s reaction on the game for further improvement in the final version.

Although there will be less real players and more bots as this is the beta version of the game to get player’s reaction or to fix the bugs, but you will get the overall feel and vibe of the official game as there will be few minor changes on the final version in comparison to the beta version that you are using now.

If you get any error during installation, you can download the apk file again from the link provided in the first step and try to install it again as sometime the file can get corrupted during the process of downloading.

There are many changes in the Indian version of the popular battle royale game which have made the game better than the previous version. Below you can see those good changes:

So, if you are now playing the game on your device which you got from the PUBG Mobile India download link given above, please let me know your reaction in the comment section below. It will help other players as well to verify if the link is working and they will also be able to get the PUBG Mobile 1.2 beta from here.