The trend of smartwatches and fitness bands has increased to a great extent since past few years. Brands like Samsung, Apple, Realme, etc are already launching new smartwatches consistently. But according to a recent report, we may see the launch of Facebook SmartWatch very soon. 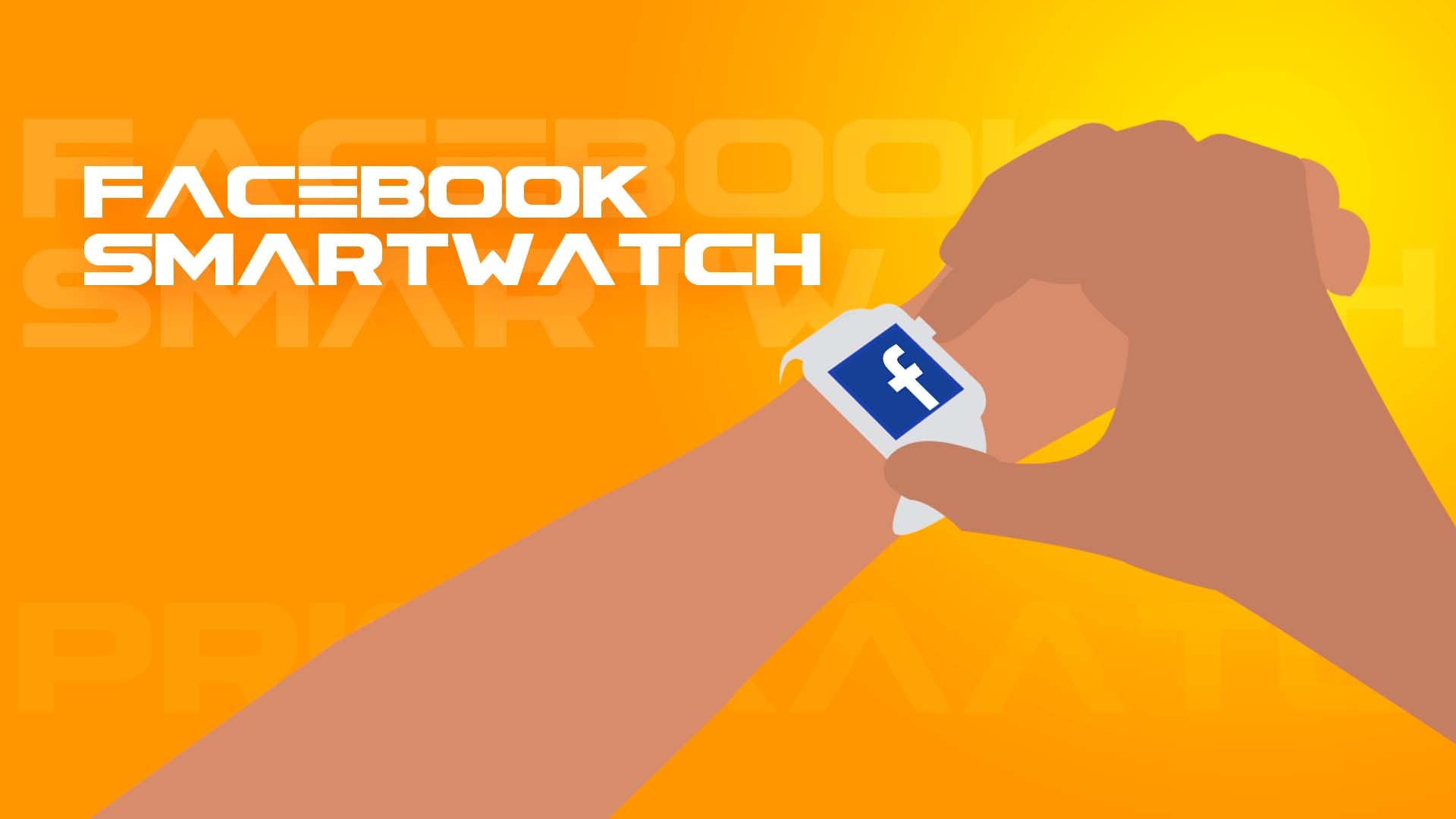 But now, Facebook is reportedly working on a Smartwatch/Fitness band kind of product which may be launched commercially very soon.

According to the report, Facebook Smartwatch will be an Android-driven band. It might run on Wear OS developed by Google. It will feature all the basic features that are seen in other fitness bands/smartwatches. But apart from that, it is said to come with cellular connectivity which will let users insert their sim cards directly into the Facebook Smartwatch and call & send SMSs directly.

There’s a slight possibility that Facebook will bring it’s own operating system on the Facebook Smartwatch. If that’s what gonna happen, Facebook is probably engaged in the development of their own OS for wearable devices currently as I’m writing this article.

We haven’t heard anything about Facebook Smartwatch from Facebook itself. But this news appeared in The Information. The official name of the actual smartwatch is also not announced yet. Most probably, after the development is done, Facebook will announce about it’s smartwatch/fitness band officially by beginning of next year 2022. Once the official Facebook Smartwatch announcement is done, within few days, the product will go on sale on e-commerce platform and users will be able to purchase and use it in Indian market as well.

As the watch is not officially announced yet, we don’t know what the actual price that’s going to be. But we can assume that the Facebook smartwatch price in India will be around Rs 30,000. As Facebook products come with quality and this watch will also offer cellular connectivity on top of other basic features which is currently not offered by the other budget bands available in India, expecting a Rs 30,000 price tag for Facebook Fitness band is acceptable.