How To Port Aircel To Other Network Easily?

Majority of the Aircel subscribers are facing network problems from a long period. Some users are completely out of Aircel network. People are thinking Aircel shut down their services. So, in this article, we are going to show you how to port Aircel to Airtel, Jio, Idea, Vodafone, BSNL or any other network easily within a short time. 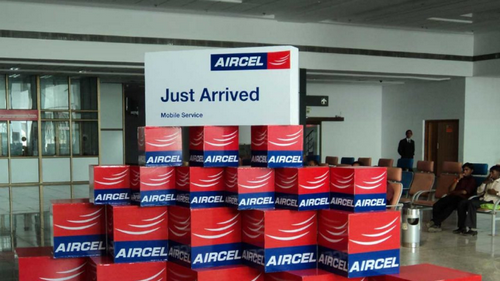 Biggest Issue To Port Aircel To Other Network

Though most of the users are thinking, Aircel will shut down their services. But actually it’s not true. It’s just a rumor. Recently, Aircel confirmed it to it’s subscribers by sending an SMS in which, they told, they are suffering from some technical issues. They will be back very soon. But users will need to keep patience if they want to continue with Aircel.

But still, there are reports who shows that Aircel may shut down their services. And some reports are even showing that Aircel has sent messages to users stating that users should use 2G network to receive the incoming SMS so that they can receive the code to port out from Aircel to other network. So, you should also port Aircel to other network if your number is very important and you don’t want any network issues.

How To Port Aircel To Other Network Easily?

Aircel has now tied up with other tower providers to get network coverage. But nobody knows, until when, it’ll be available. So, if you have network now, then fine. But if you don’t have any network, we recommend you to set your network on 2G mode by navigating to Settings > Wireless & Networks > More > Mobile Networks > Set Preferred Network Type as 2G. Finally, if you get network, follow the steps given below to port Aircel to other network quickly before your phone gets out of network again.

Port Aircel to other network:

Now it will take some time to deactivate your Aircel connection and activate your new sim card with your favorite network. Hope you guys now know how to port Aircel to other network easily. If you still have any question about this topic, leave it in the comments below.

Airtel & Vodafone Outgoing Validity Expired: Here’s What To Do Now?