Once Nokia was the market leader in mobile industry. Then due to some issues, Nokia went with Windows and everybody just forgot it. But now Nokia started producing superb android phones which is getting good response from the users. A recent report says that it’s going to launch Nokia 8110 4G which is the modern version of 8110. So, in this article, we are going to talk about Nokia 8110 4G price in India, specifications, release date and other details about the phone.

Note : Information, shared in this article are just expected. Nokia itself has told nothing about it. It was reported on various reputed mobile analysis websites.

Nokia 8110 was launched in year 2008 and it became quite popular and well-known device among users. Back then, there was few brands only and Nokia was the leader in this industry. But, as we have seen, Nokia is again modernizing some of their old super-hit models again, Nokia 8110 4G is the new member in this lineup.

The major update is 4G LTE network support. Now some of you might ask, will Nokia 8110 support 4G VoLTE (Jio sim). Well, the answer is YES! Nokia 8110 4G seems to support Jio network.

After that, Nokia 8110 4G will also support WiFi, portable hotspot and bluetooth as well. A VGA camera will also be attached to it’s back side. A 1200mAh battery will give power to the modern feature phone.

The report says, it will be launched at 79 Euro. And if we convert it to Indian currency, it will be around Rs 6,300. So, it will be very expensive feature phone. Though it will come in a very stylish look as you can see in the Nokia 8110 4G image. But still, I think the price is too high compared to other feature phones available in the market. Most of the users will like to have it as their secondary phone for calling and sending SMSes.

As of now, the Nokia 8110 4G feature phone is just rumored. But when it will be available in India, users will be able to order this phone from major eStores in India such as Flipkart and Amazon India. 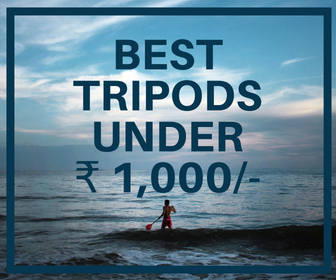 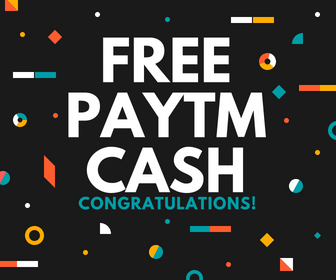